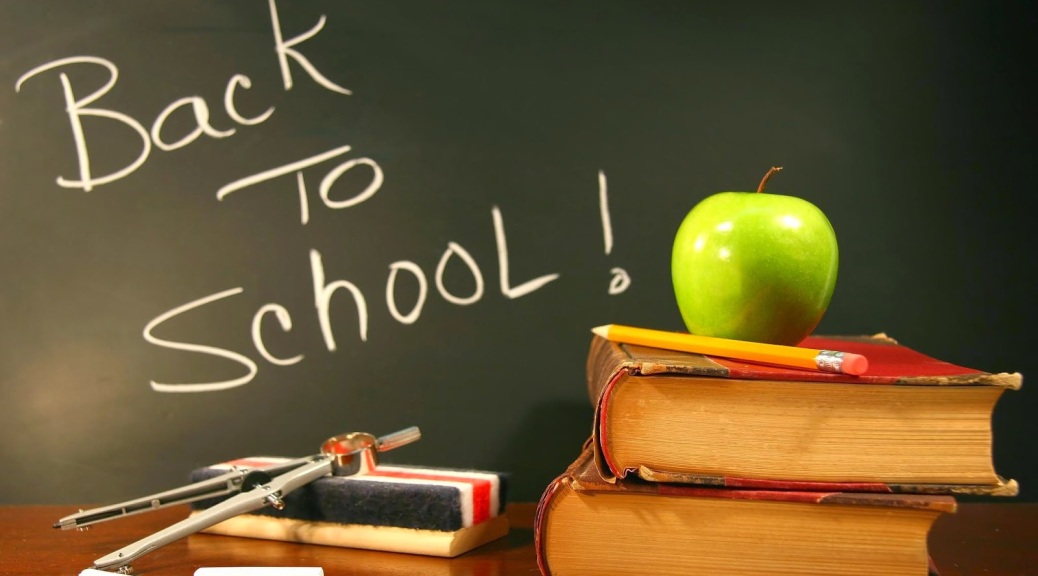 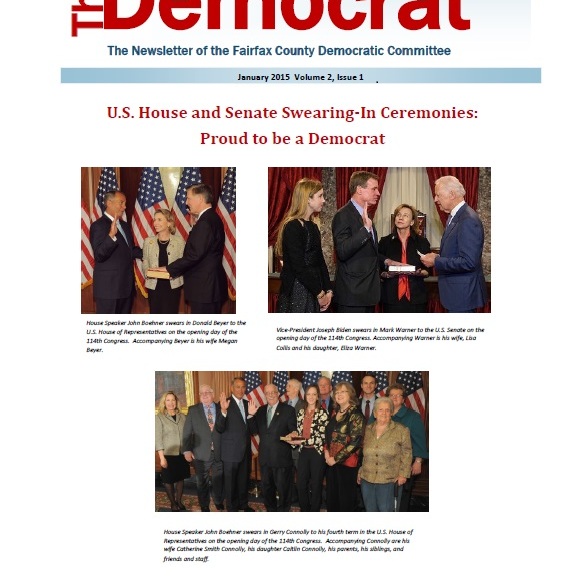 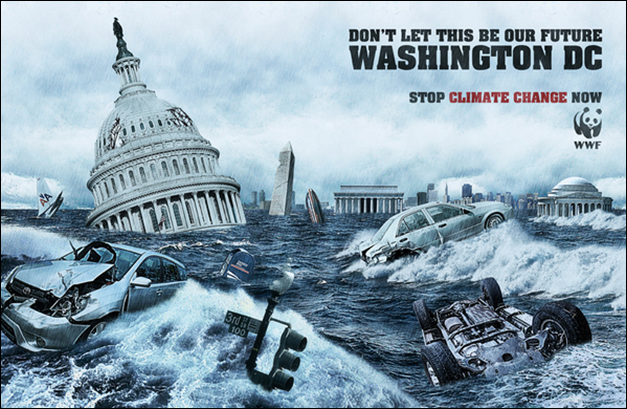 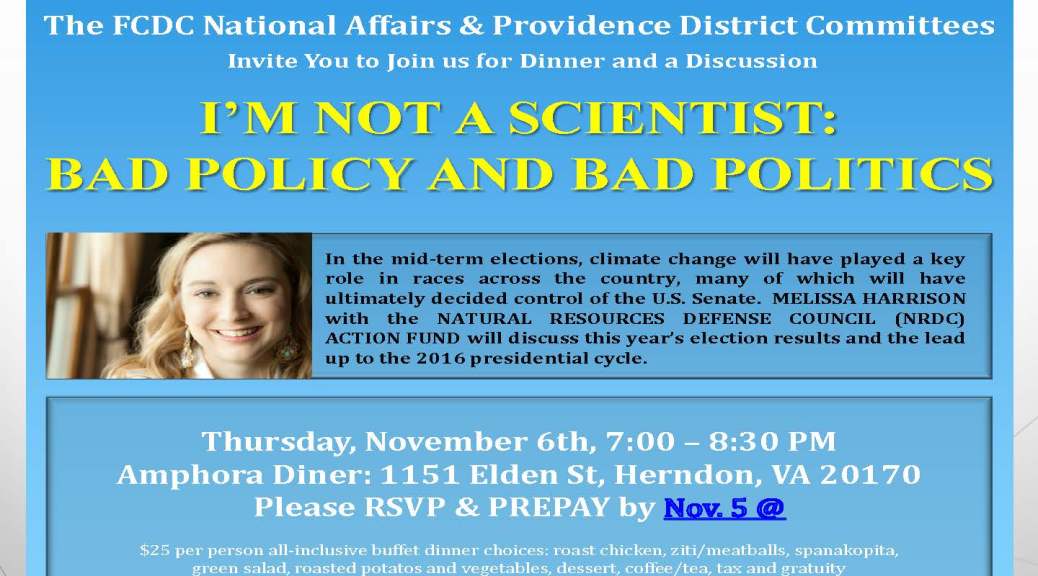 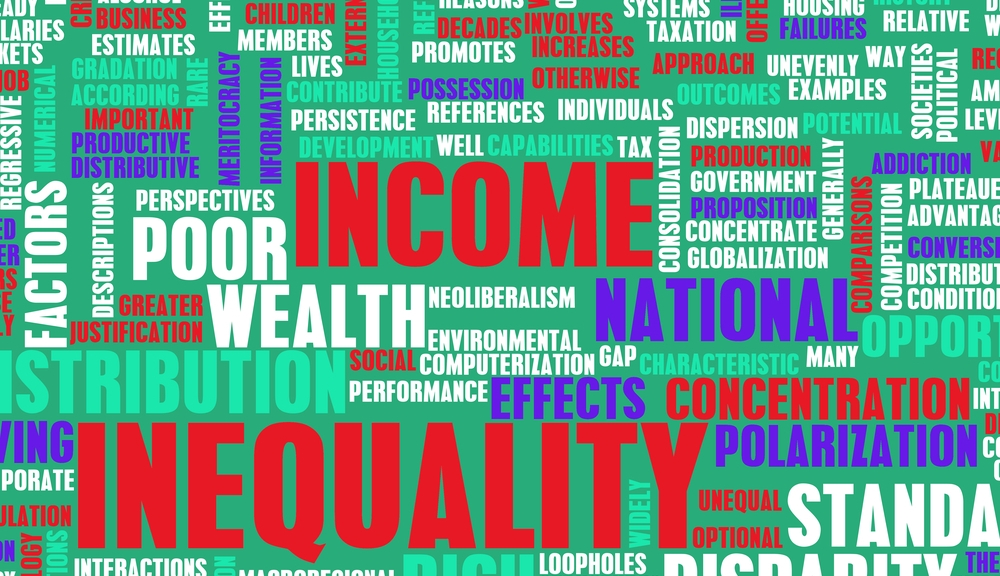 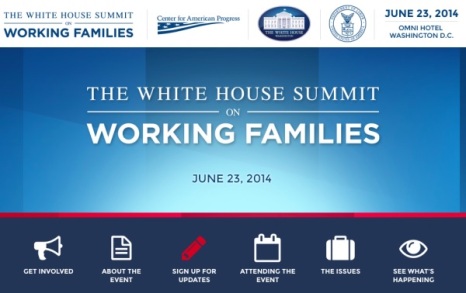 Building on actions he already has taken to help create real, lasting economic security for working families, today the President will announce a set of concrete steps that will create more opportunities for hardworking families to get ahead. Together with the Department of Labor (DOL) and the Center for American Progress (CAP), the White House is hosting the Summit on Working Families to set an agenda for a 21st century workplace. This fact sheet lays out these new announcements, along with a series of reports the White House Council of Economic Advisers has released ahead of today’s Summit.

Flowood, Miss. – A “voter integrity” effort launched by conservative groups supporting Chris McDaniel in a Republican primary runoff against Sen. Thad Cochran is in full swing today, with activists suggesting they are prepared to take legal action if they spot anything unusual.

Poll monitors are stationed across the state here, an effort organized in response to Cochran’s attempts to woo voters who don’t typically participate in Republican primaries, including black voters and Democrats.

“This is a historic situation never have we seen one party try to buy off the other party’s voters for their own purposes,” said Laura Van Overschelde, the head of the Mississippi Tea Party.

Under state rules, a voter of any affiliation can cast a ballot in the runoff.

“In Mississippi party affiliation is a state of mind,” Cochran said Tuesday. “You don’t have to register with a party or anything like that, so that’s why it’s hard to measure, you know, how many Republicans or Democrats are going to come vote.”

The Mississippi Republican added that “everybody can participate.”

Van Overschelde is acting as a roving poll watcher. By late morning Tuesday she had already cried foul over poll managers and Democratic operatives in New Jerusalem not allowing people to see who had voted absentee, even though it is a public record. She had also heard complaints of robocalls by Democrats encouraging Mississippians to vote.

Early morning polling places were bustling with cars and trucks pulling in and parking lots full of cars as voters stopped in to cast a ballot in a race that has come down to a fight between the GOP establishment and the tea party wing of the party.

Christian Adams, a former Bush Justice official who has long tried to publicize illegal voter activity, said that the observer program is a replica of the one the Department of Justice uses.

“The observers are trained and take very detailed notes and do not interact with voters,” Adams said in an email. “I’m sorry to hear that some democrats have played the race card. I can assure you our interest in racial issues is zero.”

CNN’s Bolduan Questions Obama on Paid Family Leave: ‘Is This All Politics?’ 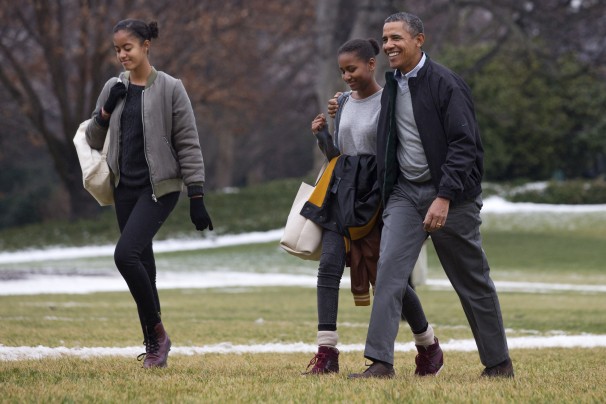 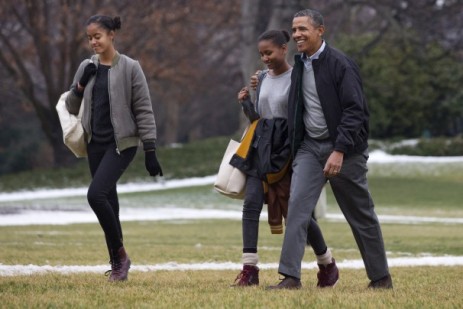 23 Jun 14: Washington Post, Brigid Schulte – President Obama will announce a series of proposals on Monday morning aimed at easing the competing demands of work and caregiving for families, including more workplace flexibility, early childhood education, equal access to benefits for same-sex married couples and a push for paid parental leave.

Need ammunition at your July 4th picnic with your conservative family members when they repeat Republican falsehoods?  Come get stocked up with facts to throw back at them!

Dean Baker, Co-Director of the Center for Economic and Policy Research

Will join us for a

Dinner & Discussion: To talk about a comparison of the Democratic and Republican policies for economic growth

We hope to see you there!

About Dean Baker: Dean Baker co-founded CEPR in 1999. His areas of research include housing and macroeconomics, intellectual property, Social Security, Medicare and European labor markets. He is the author of several books, including Getting Back to Full Employment: A Better bargain for Working People, The End of Loser Liberalism: Making Markets Progressive, The United States Since 1980, Social Security: The Phony Crisis (with Mark Weisbrot), and The Conservative Nanny State: How the Wealthy Use the Government to Stay Rich and Get Richer. His blog, Beat the Press, provides commentary on economic reporting. He received his B.A. from Swarthmore College and his Ph.D. in Economics from the University of Michigan. 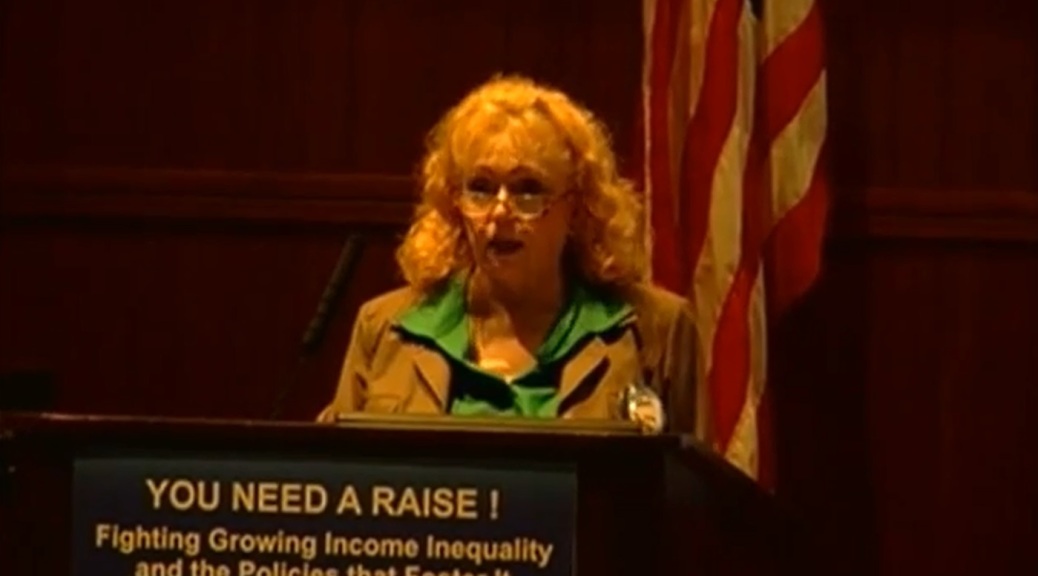 Anti-ALEC Forum – “Looking Behind The Curtain” held in Arlington Virginia July 12, 2012. The Forum was sponsored by the Democratic Party of Fairfax and Arlington Counties as well as organized labor and many other progressive groups. Panelists were Del. Patrick Hope (D-Arlington), former Rep. Tom Perriello, ProgressVA director Anna Scholl, Diallo Brooks of People for the American Way, Naomi Walker of the AFL-CIO, and Doug Clopp of Common Cause. Check it out, as ALEC is truly a menace to our democracy that needs to be countered forcefully.